Washington, DC has style. And we’re not just talking about the district’s one-of-a-kind cafés, restaurants, or book stores. We’re talking about the trendsetting neighborhoods and homes that you can find throughout DC, Maryland, and Virginia.

From ’60s ramblers and timeless Colonials in the Northern Virginia suburbs (like Villamay in Alexandria) to contemporary new construction homes within DC limits (like the ones in Kent), the homes in Washington, DC’s neighborhoods offer architecture that is nothing short of “cool.” Here are the top 5 neighborhoods in and near Washington, DC that are architecturally stunning. 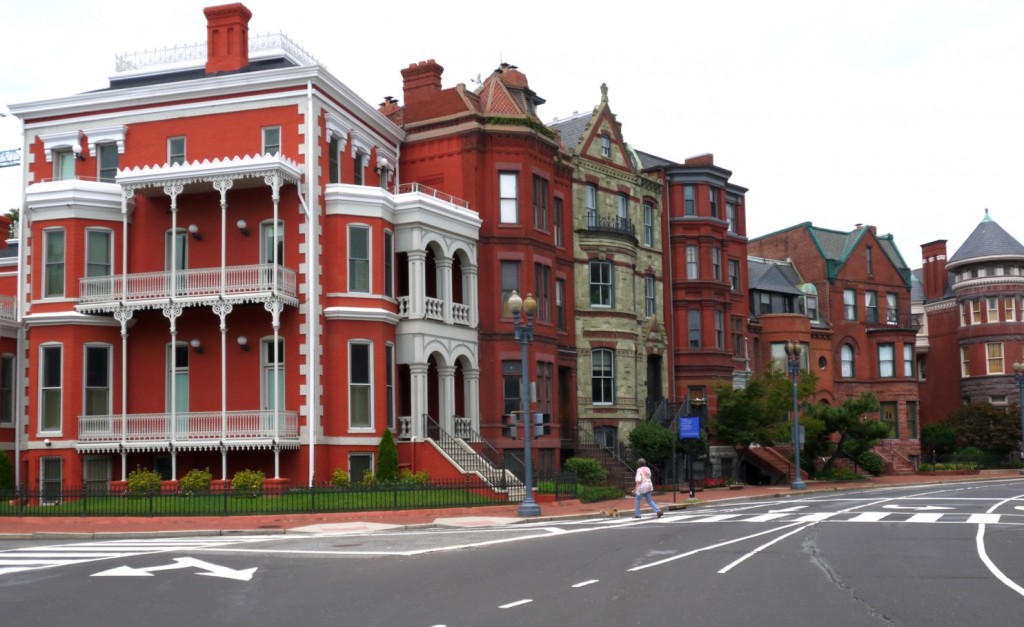 We can’t talk about “cool” architecture in Washington, DC without mentioning the iconic rowhomes that line the streets of Logan Circle. Since this DC neighborhood is a registered historic district, you can find classic Victorian properties dating back as far as the 1880s. 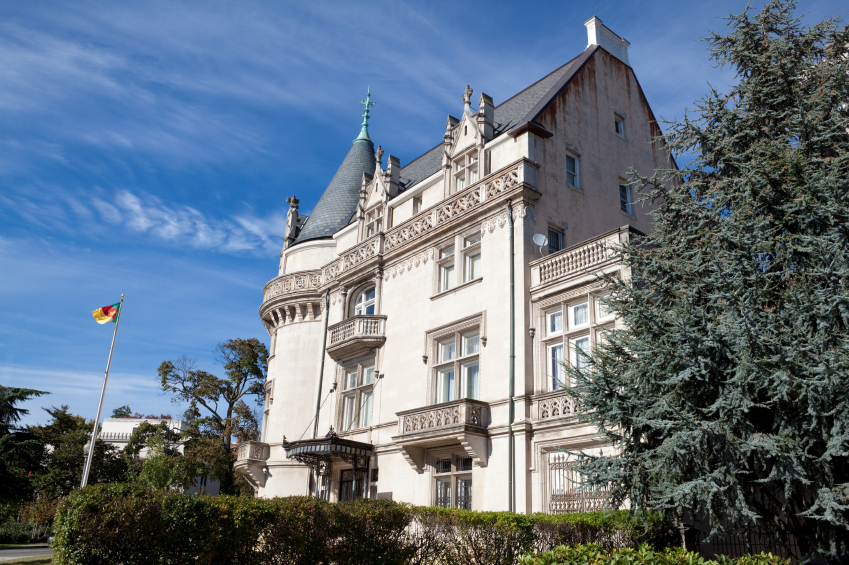 Dgnitaries from around the world reside in magnificent Beaux-Arts buildings and stately Colonials in Kalorama. Though this DC neighborhood is known for its magnificent embassies, it is also known for its beautiful homes: Beaux-Arts houses and condos, Federal-style homes, and Victorian properties. 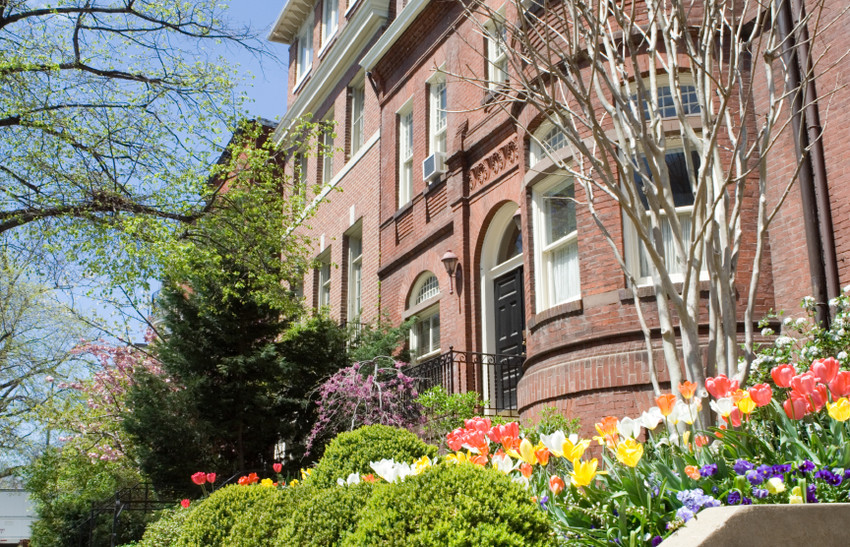 If you’re searching for a Victorian condominium or Colonial-style property, consider finding a home in Dupont Circle. Historic buildings (and sought-after architectural styles) are prominent in this Washington, DC neighborhood. 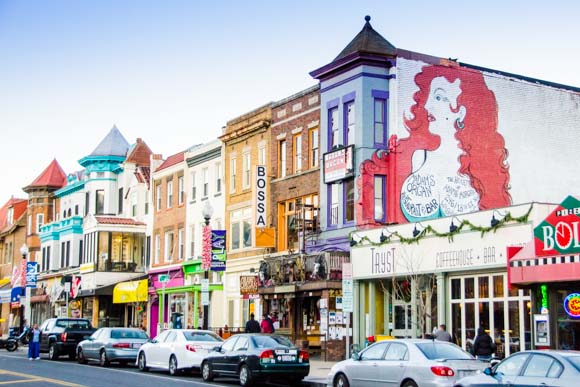 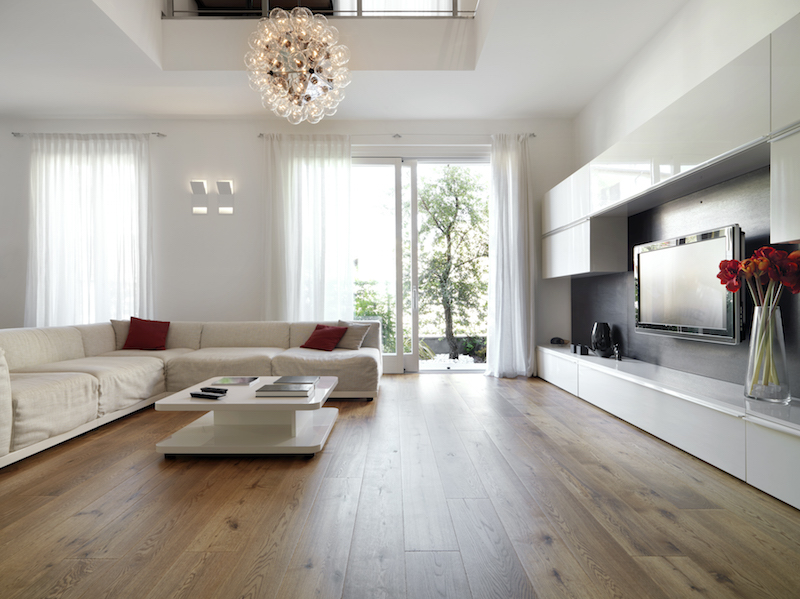 This community is a hidden gem in Northern Virginia. Hollin Hills is tucked quietly away in an area that’s as scenic as Washington state, but its intriguing homes make it even more appealing. This neighborhood is composed entirely of mid-century modern homes, and its civic association enforces strict architectural guidelines to keep the neighborhood as charming as when it was first developed.

Searching for a Home with Character?